I joined another quilting bee named Ten Make Two.  The Bee is hosted by I’m a Ginger Monkey (Katy). I think this bee is rather genious.  You use your own fabric rather than mailing back and forth.  Often,  I get an idea in my head for the block I want and I can’t make it because I lack the lengths, widths, or values I need.  Having my own fabric to choose from cuts back on this frustration.

I love Lululollylegs block.  She picked the Bento Box Quilt.  She, as I, was inspired by Pink Chalk’s Bento Quilt.  I’ve had the pattern for ages and had been collecting pink and orange fabric to produce a similar quilt.  Easy enough to whip up some requested orange and pink blocks!

The first I used some fuscia too:

The values contrasted nicely in this block.  The next I went a bit lighter in value.  My top left didn’t quite have the contrast that I needed to make the square shine.  I could have used a bit darker value, but it’s still lovely and just needs to be placed next to something solid, or way lighter or darker in value to make it pop.  I was able to use it as an example of contrast (value) in my class last night.

Regardless, the blocks were super easy.  I’m a bit addicted to this pattern I think.

For you fabricheads out there, I bought some out of print Cake, Rock, Beach waves and dots on clearance here.  Five dollars a yard! 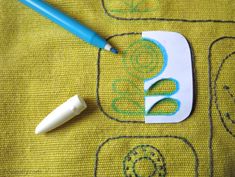 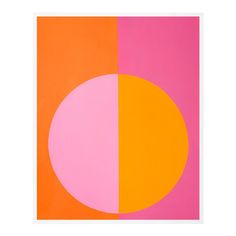 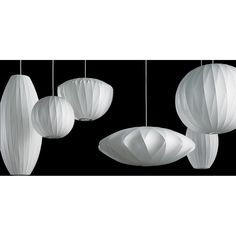 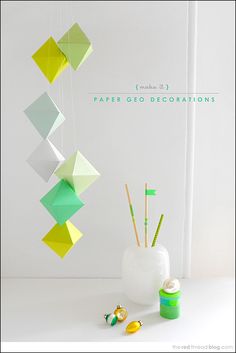 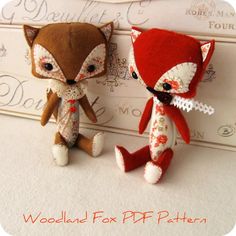 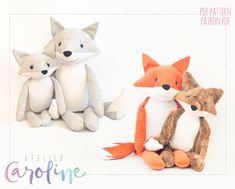