First day of Summer and the sun has finally made an appearance in Seattle.

I did make it outside to work in the yard a bit and opened up the doors to mop so I could baste my appropriately named Dreamin’ of Summer Quilt.  Although it is made of flannel so maybe I should stick the word Seattle in its name somehow.

The blocks are left overs as I am trying hard to stick it out on finishing up dropped projects around here.  I think I’m done though, my brain is bubbling with too many new ideas.

Effervescent bubbles were suggested as quilting and I think I might start bigger at the bottom and go smaller as they raise and blow away.  That’s theory though, so don’t quote me.

Seeing as last day of school is today, sewing will take a back seat and slow down.

I loaded up the classes however, cause a girl has got to get out.

Hope you’re all getting some sewing time too. 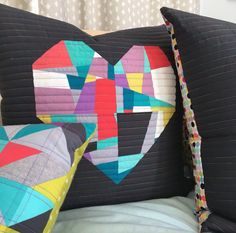 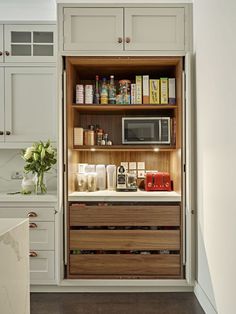 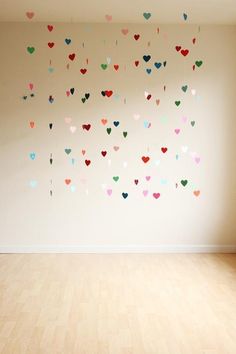 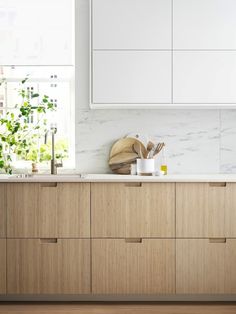 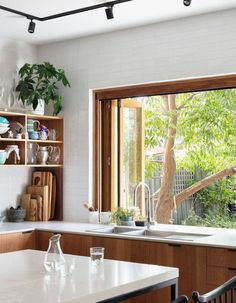 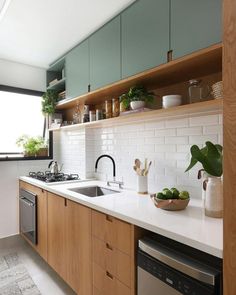