It must finally be summer in Seattle.  There just isn’t much time for sewing and it’s too sunny for photos.

But with Roan’s birthday here and gone, that unfinished quilt was calling my name.

I went with the same triangle quilting I did on the original Unknown Direction, but used citron and blue thread.  This time I spaced the quilt lines out a bit and was so happy I did since it took a load of time.

I stitched in the ditch to form the first large triangle in the middle and used masking tape to mark out from there.  To make sure quilting lines didn’t get out of hand, I would restart my measuring from the next stitch in the ditch line.

I made two quilt backs for this quilt before settling with a solo print.  I’m not sure where the lesson is in that, except maybe now I have two new quilt tops.  I bought the Anna Maria Horner flannel with this quilt in mind and it has got to be the softest flannel I’ve ever purchased.  Good thing since I went overboard when I found the line on sale.

Color inspiration came from these vicious little monsters that Roan sleeps under and the colors of the Sounders FC uniforms.

Have you found the pace of your sewing to slow in the summer?  Maybe I’m not thinking so much of curling up on the couch under a quilt with a cuppa tea? 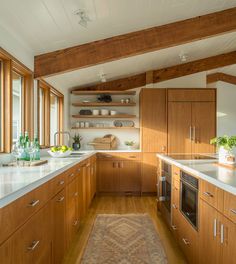 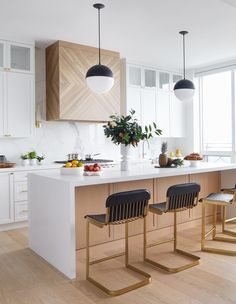 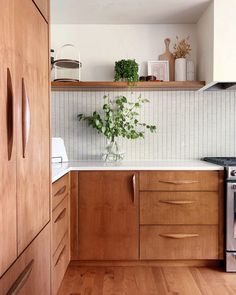 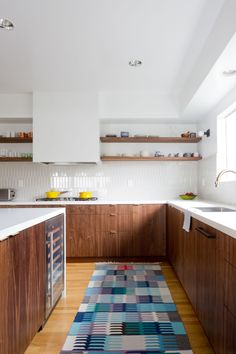 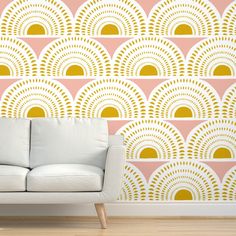 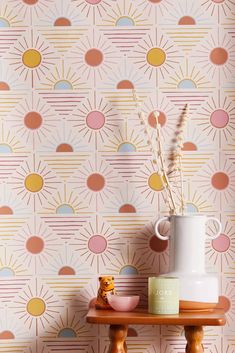