I couldn’t find any examples of quilting a spide

I’m still not sold on blue for the bottom right,

Sure took me a long time, but my Throwing Stars q 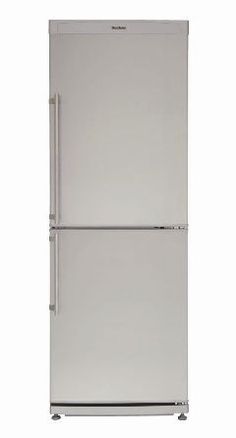 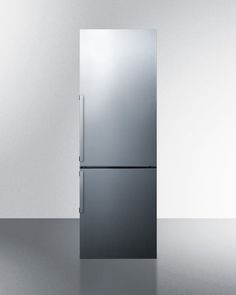 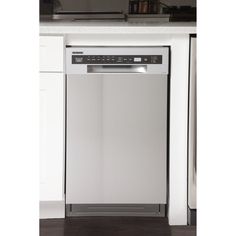 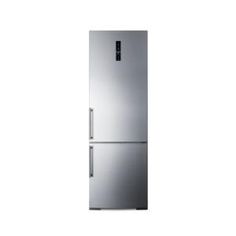 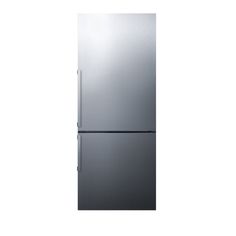 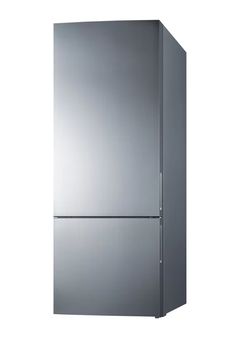