Well Hello there, it’s been awhile;)

I keep meaning to get here, but it’s been a busy few weeks.  My website is ready for launch once my logo gets its facelift and I’m in full motion researching a replacement for my broken camera.

I spent time in the studio last week with students AND solo.  A good week all and all.  I figured a broken camera shouldn’t stop me from sharing a few works in process and a finish, so here’s some of my recent IG photos.

I taught my Split Personality Quilt Block in January and since the workshop requires a load of step outs to show the process, why not make a quilt?  My Tossed Hearts turned out amazing!  I can’t wait to get some full shots posted.

Students continually come in and tempt me with all the newest fabrics coming out, but I’m still trying hard to sew as much as possible from stash.  This challenge has proven itself beneficial to my process and finished work.  The background gained a load of texture and shapes with all that piecing that I never would have had with one fabric.  Going bold with the color really highlighted the large hearts.  Chambray and a few other solids, likely Kona and Micheal Miller were eaten up.

Straight line quilting a half inch apart worked in some additional directional texture and helped with the hearts cascading effect.  I messed up on some quilting lines where a few of the hearts are actually aligned and decided to just run with it and added more irregular quilting lines instead of taking them out.

Hard to believe my original plan was to go with an off-white background.   The evolutionary process of this quilt’s improv design going from A to Z was pleasurable.

Before I bound it I added a narrow folded-edge binding.  It needed a frame.  The actual binding is very similar to the background solids color but with a wink of print.

Nine-Patch Flowers/Improvisational Curves will be April/May’s featured workshop.  I’ve had this block idea in my head for awhile to teach improvisational curves.

I was basting it in the living room when Jefe walked by.  His only comment was, “That’s one green quilt.”  True and that green is eliminated from my stash as well.  I had to do some creative piecing to get some last background blocks constructed and that green on green ‘ghost flower’ down there was one of the effects.

Some blue, crimson and green thread going on here for quilting.  Just enough to keep it soft.  The binding is a fabric that isn’t in the quilt, but worked.

Totally switching color gears here, my friends are expecting their first baby and have decided to play the not know gender game.  This was certainly a good challenge for me.  Suggested was gray and white and try as I might that wasn’t going to happen, but this did.

I basted it on Saturday.  Unlike every other quilt (except the straight line part) I actually know how I’ll quilt it.

I’ve always got something that I’m itching to get up on the wall. These Scrappy Stellars that I started as part of my Medallioned Magic Numbers series were calling. Two additional techniques to make some rounds have been ‘decided’ on.

And since the hearts just make me happy I put those up too, but I’ll likely have to pocket them until retreat in May.

Hope all is well in your quilty world Peeps:) 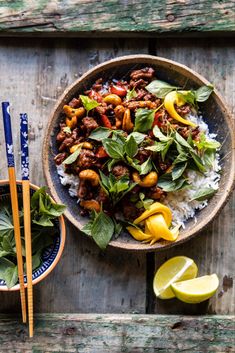 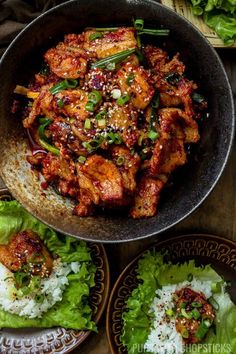 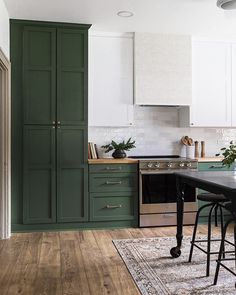 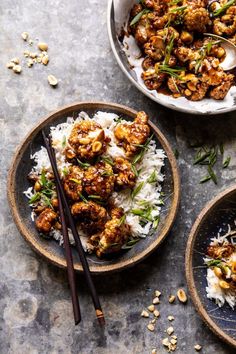 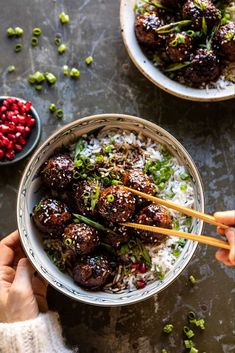 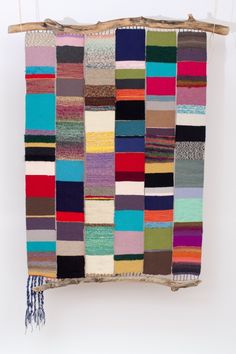