“It’s in the act of making things and doing our work that we figure out who we are.” – Austin Kreon

Anyone who wants to quilt can, no matter your skill level. It all starts with sewing two pieces of fabric together.

I’ve taught quilting classes accessible to all levels, locally and nationally. My teaching and quilt designs are known for fusing modern and traditional design with improvisational techniques.

I adapt my instruction to a variety of learning styles, so we can collaborate and help you refine and develop your own unique quilting process. By helping you focus on technique, letting go of ‘perfection’ and encouraging you to find the creative process that works best for you, we’ll discover, practice and develop your artist within to make beautiful quilts. 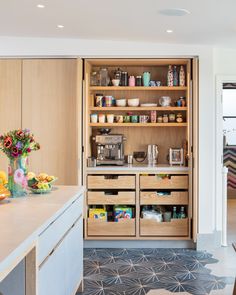 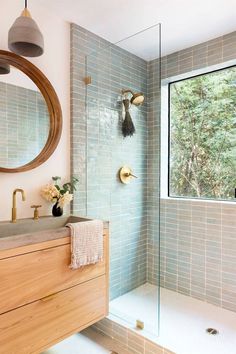 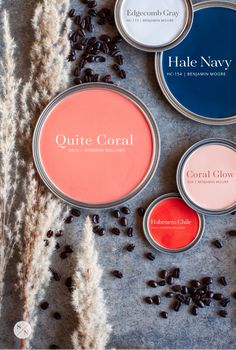 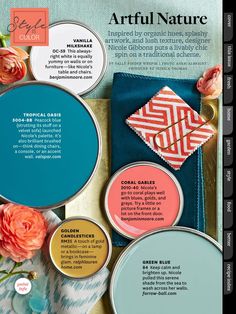 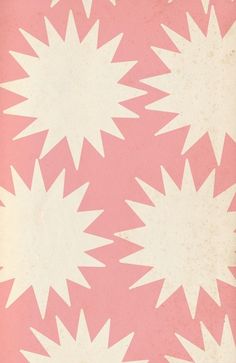 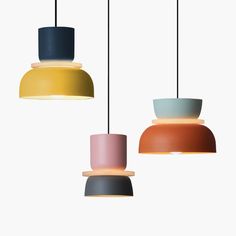