I’ve been wanting to play with ovals using the c

It often happens that at the start of a quilt idea

This root beer chocolate cake recipe is a keeper.

I got to sewing the centers of my Stellars late ye 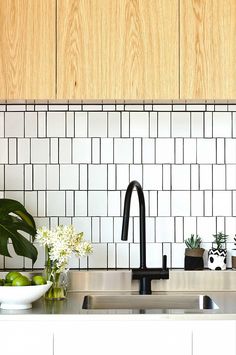 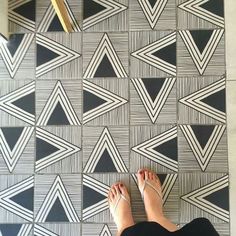 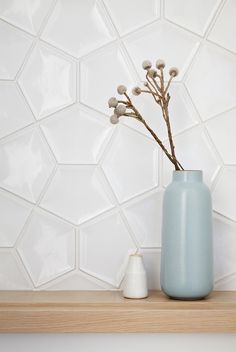 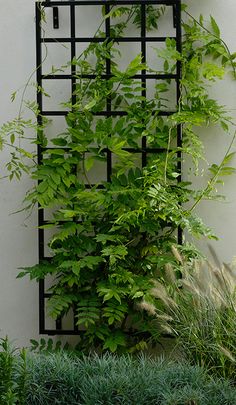 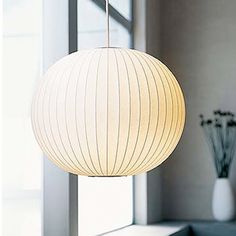 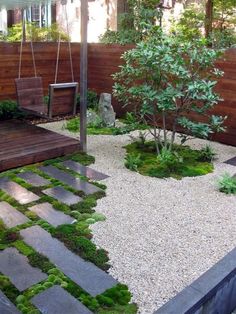