::The Foundations of Paper Piecing::

The traditional technique of piecing quilt blocks on paper is well known for its precise results. Sharp triangles and sleek curves are easily a stitch line away. Learn and practice the fundamentals of basic paper piecing while creating all types of star blocks.

This is a great workshop to refine skills in choosing fabric and where to place it in a quilt pattern, we’ll cover how color, value and prints work and drive design in quilts as we create our own unique blocks. 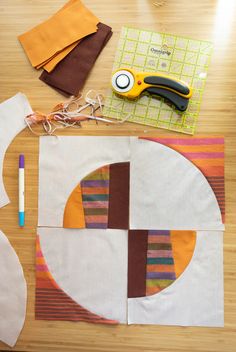 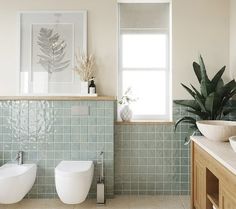 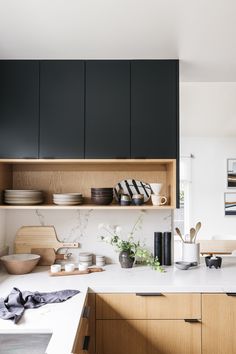 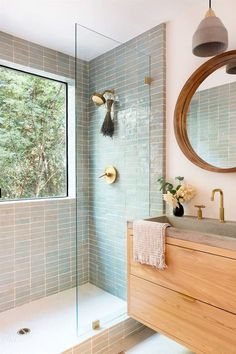 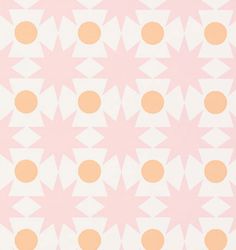 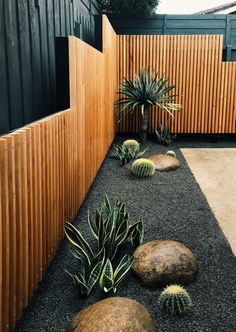